A new Pepe’s restaurant has launched in Burnley bringing the number of restaurants run by Assad Khalil to nine. And he hasn’t finished just yet.

Assad is already planning to expand the Pepe’s franchise in the near future alongside several Treatz Desserts Parlour and German Doner Kebab (GDK) restaurants.

This includes a new Pepe’s at the INTU Trafford Centre.

He says his company is hoping to manage 20 branches of famous franchises across the country by the end of 2019.

He says he is the only Asian businessman with so many franchises under his belt. 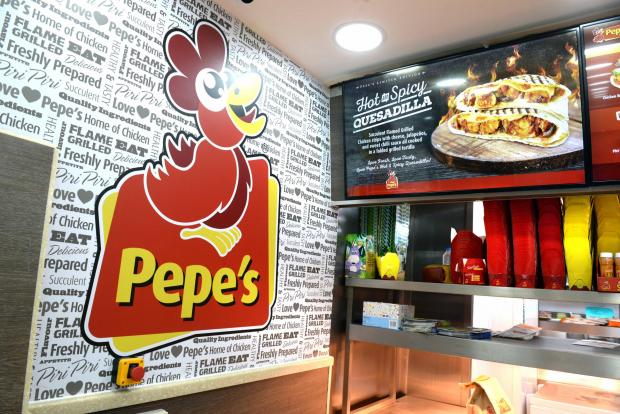 The new Pepe’s in Burnley 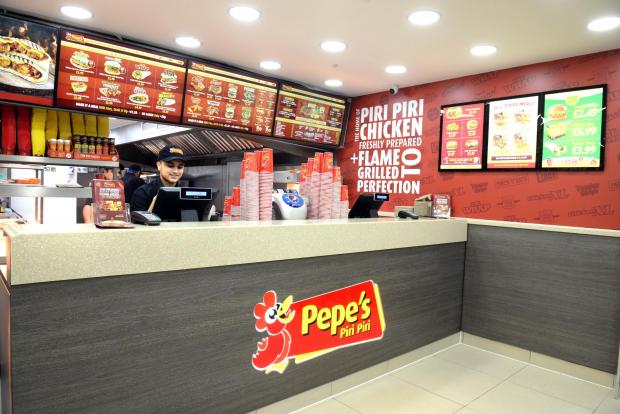 Assad, who hails from Blackburn, says it all started back in 2014 when he opened the first Pepe’s on Whalley Range in his home town.

“I think that was a game-changer not just for Blackburn but for the region. We opened the first Pepe’s in 2014 and in a short period of time we have seen other major franchises come to the town.

“It is down to being motivated and having belief in yourself to succeed. It is advice I give everyone.

“I always believed in myself and I had the intention to go flat out on this. The Pepe’s group had seen that in me from the very first day and have always been supportive.”

“Since 2014 we have opened Pepe’s in Slough and Wembley.

“The Burnley Pepe’s will be the third one in the area after Preston and Blackburn.

“A sixth and seventh will be in the Yorkshire area soon and we have plans to open inside the food court at Trafford Centre in the next year.”

The Burnley Pepe’s will be the 84th branch to open in the UK. Assad said, “Burnley deserved something like this.

“We had a lot of custom coming from Pendle and Burnley.

“There was an opportunity for us and for the community to eat healthy food. We only do steamed and grilled chicken.

“It was also a welcome regeneration for the area in general which we are keen to support wherever we go.” 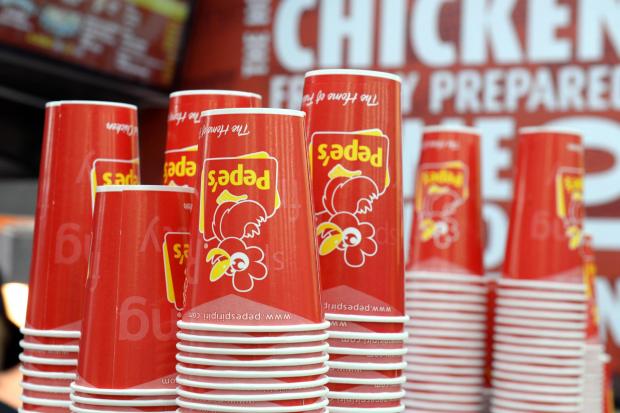 Assad also manages a number of Treatz Dessert Parlours and revealed plans for a new branch in Blackburn.

“We already run a Treatz in Sheffield, Birmingham, Slough and London and are bringing one to Blackburn on Whalley Range (next to Pepe’s) in the new year.”

The company has also won the race to open four German Donner Kebab restaurants in the North West with one opening in Blackburn Town Centre.

“We have some exciting stuff coming in the future.

“We have a new head office opening soon in Blackburn.” added Assad